Yesterday I came home in all my feelings. All I wanted was quiet, and a moment to try and understand what I was feeling, and why. I knew I had to write. That’s my therapy process. Coming down the hall I could hear the music and loud chatter of video game speak already. I had expected this, but maybe I should’ve called ahead. As I walked in, my loving partner knew immediately that something was wrong. I headed straight for the shower, my usual routine, and hoped that I could escape to the bedroom to write unquestioned.

He came to check on me, asked what happened, what was wrong?! I explained that nothing happened, I just needed a quiet moment to myself. He checked again, as I was in the middle of my last post, tears streaming down my face. Now he was worried, but still I asked for some alone time.

Not long after, I emerged from the bedroom. Having finished my piece, I felt relieved, and calmed. As usual, the writing process put me in a completely different state. I’m still amazed by the conversations we can have together when a problem arises. He’s completely engaged, tries to relate his own experiences, tries to understand, and offers council of his own. And while it may take a few attempts for me to get across the intricacies of my emotions, his position is always to find a solution together.

In this case, his feeling is that the past is something to be acknowledged, but not to dwell on. It is what it is he says, and we can’t change it, we can only move forward. In this particular situation, I explained, in order to truly continue moving forward I need to give a little thought to some of the traumas of the past, as clearly they are surfacing for a reason. This was a point we came to agree upon.

Then came his wisdom, there’s no need to feel shame for decisions made, however poor they may have been, because at the time I was still very much a child, and I was taken advantage of. We all make choices, and we have to live with them, I certainly was a willing participant, but I shouldn’t feel guilt or shame. And to that end, where lost friendships are concerned, neither of us reached out to the other, and we each had our own reasons, so cherish the friendship for what it was at the time, but again, don’t dwell on the loss because it was lost for a reason.

The point of all of this, is the beauty of true partnership. It’s still new, the experience of a healthy relationship, it still takes some getting used to, but the example of support found in such a simple situation speaks volumes, and feels good to the soul.

Tara Laureen is a 31 year old writer, blogger and Content Developer. Originally from Winnipeg, MB. Canada, Tara Laureen completed a 4 yr. B.A in Rhetoric, Writing and Communications with the University of Winnipeg. Currently Tara Laureen is planning on re-locating to Vancouver, CA. and working on developing her online Content Creation business which will allow her to travel work, and write from anywhere. View all posts by Tara Laureen 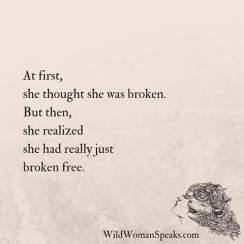 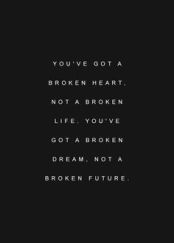 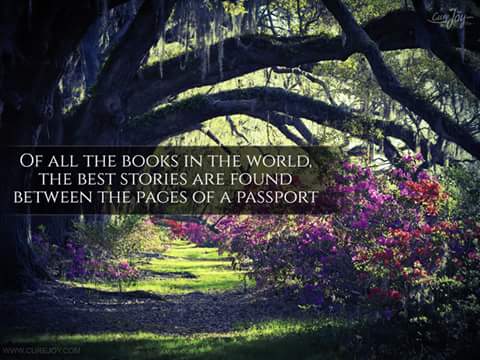 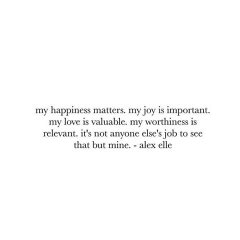 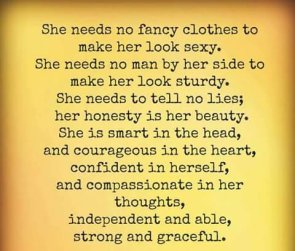 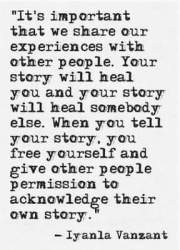 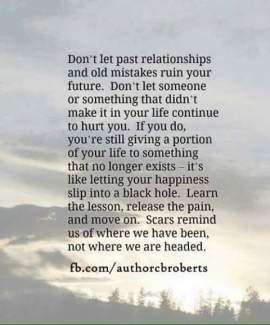 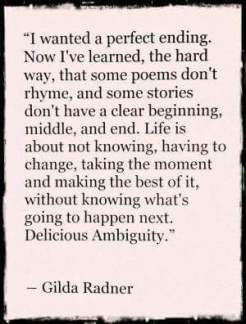 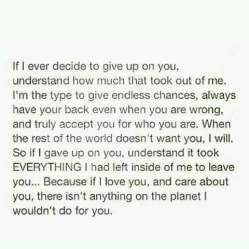 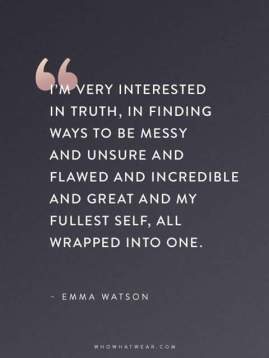 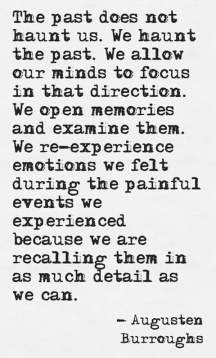 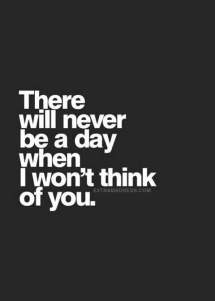 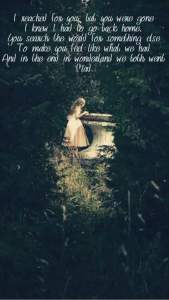 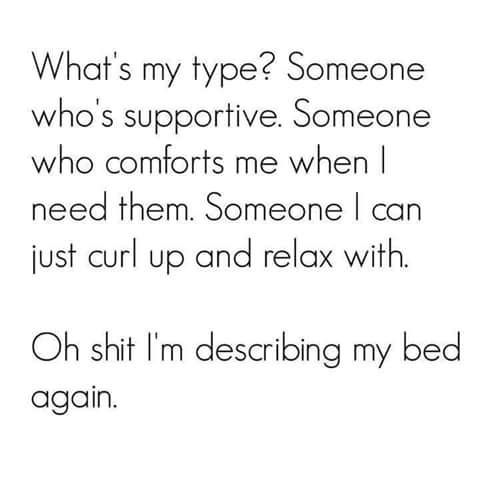 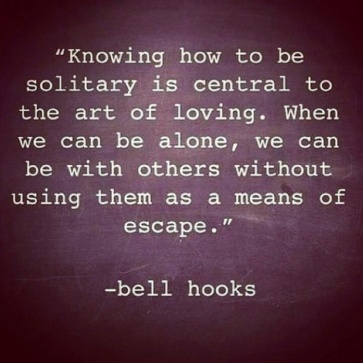 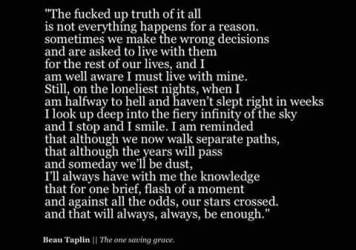 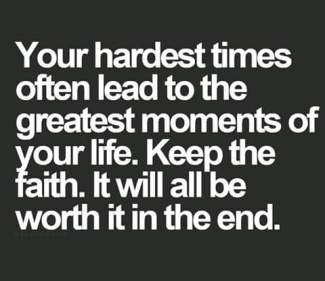 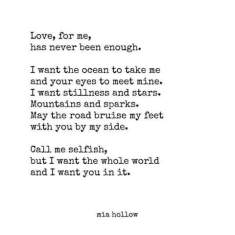 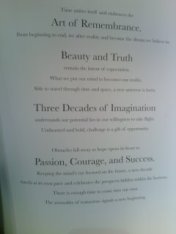 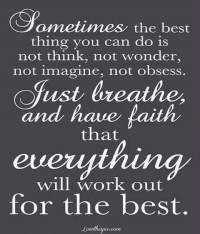 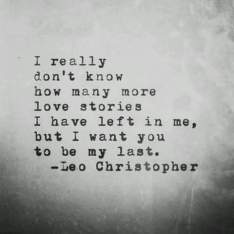 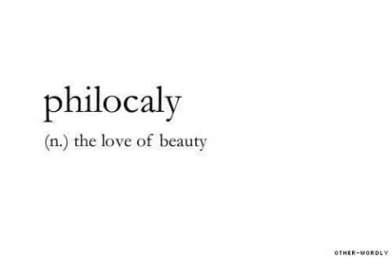 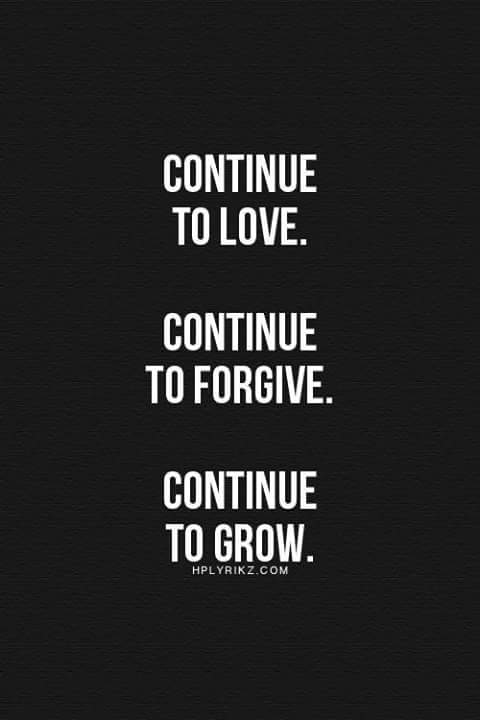 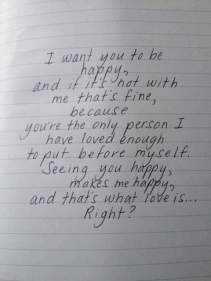 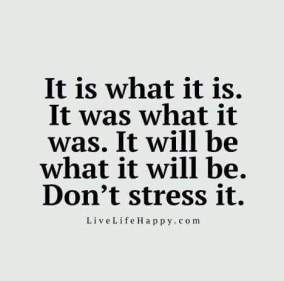 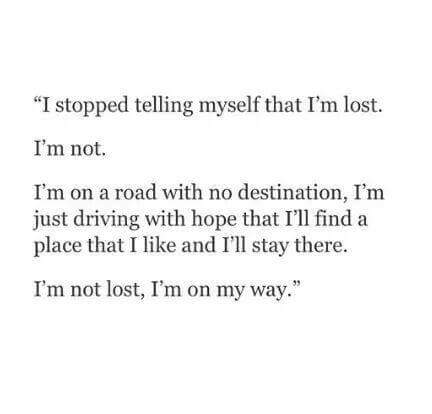 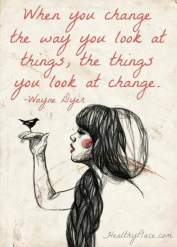 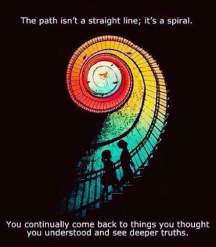 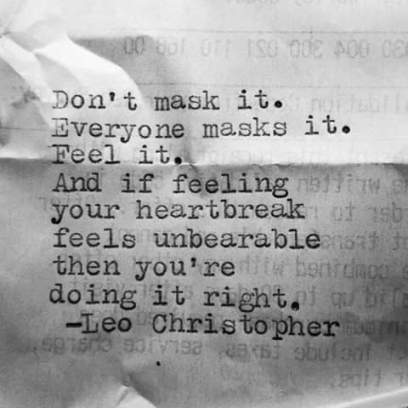 Tara Laureen is a 31 year old writer, blogger and Content Developer. Originally from Winnipeg, MB. Canada, Tara Laureen completed a 4 yr. B.A in Rhetoric, Writing and Communications with the University of Winnipeg. Currently Tara Laureen is planning on re-locating to Vancouver, CA. and working on developing her online Content Creation business which will allow her to travel work, and write from anywhere.

One Damn Thing After Another

I Just Want To Write!

The Musings of a Freelance Manuscript Editor and Ghostwriter